Former Manchester United defender Fabio da Silva said that he is happy playing for French side Nantes. He said that the fans have welcomed him well and that he feels at home. He said that in the beginning it was a bit difficult for him because of the language barrier but he has now adapted well. 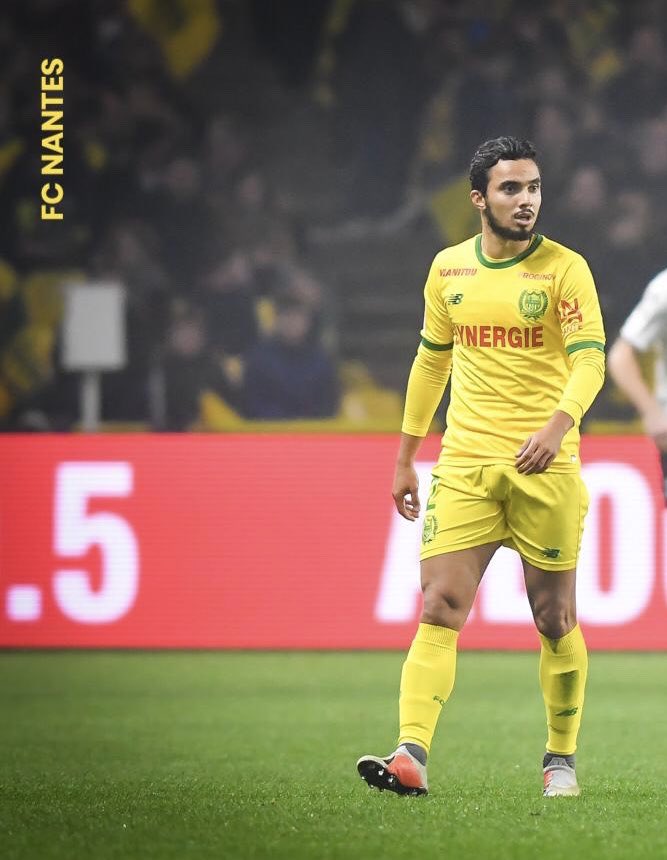 He said that the pace of the game is different from England and that it is more technical in France while the game is played at a faster pace in the Premier League.

Fabio da Silva said that he has seek the advice of his brother before joining Nantes and that he has told him that Nantes is a good football team. He said that they play a style of football that suits him as he likes to go forward and join the attack.