Nantes are looking forward to getting Nigerian international Chidozie Awaziem back to the club, as per reports. Awaziem spent the 2017-2018 season with the French outfit, but his loan deal was not made permanent as he was sent on another loan by parent club FC Porto. 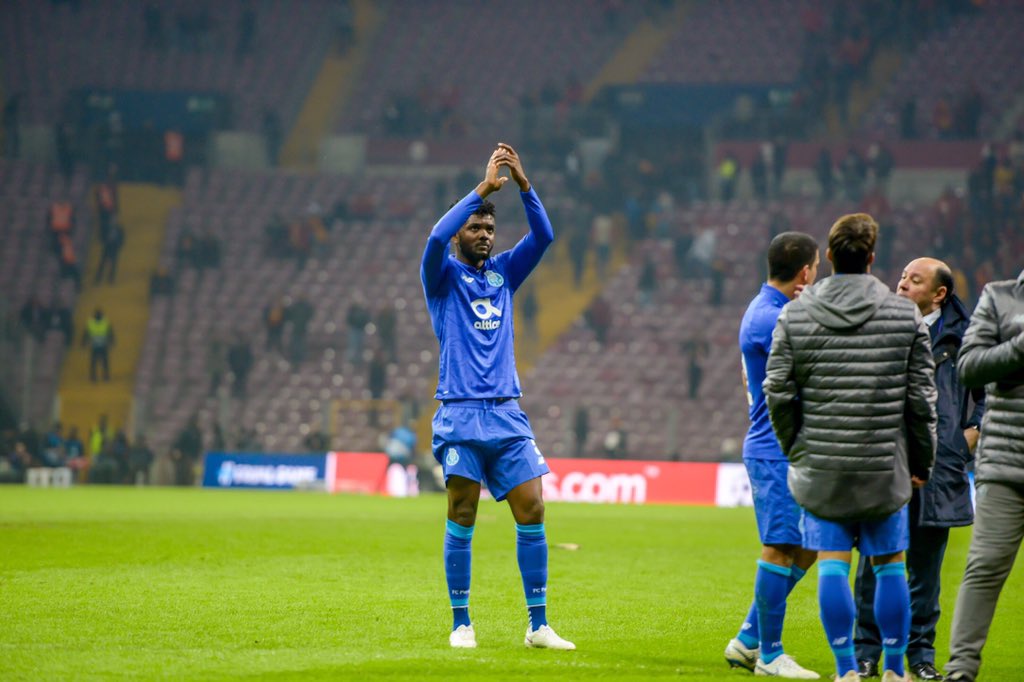 The player has played for Caykur Rizespor and now for Spanish side Leganes in the La Liga since leaving Nantes. The French outfit have suffered with Injury as first team players have suffered from some fitness issue or the other.

Right back, Fabio Da Silva is out for a long term and he is not expected to be back in the squad anytime soon. The Brazilian has endured an injury hit Career, since making the move with his twin brother to Europe. He joined Manchester United in 2008 from Fluminense, but injury did not allow him to reach the level expected of him at Old Trafford, he made only 22 senor appearances for the club, before being sent on loan to Queens Park Rangers in 2012-2013 season, he didn’t quite make the rank as injury continue to disrupt his performance.

He enjoyed some consistency in Wales, he was at Cardiff from 2014-2016, making 65 appearances for the club. He was on the move again in 2016, as he signed for Middlesbrough.

He joined Nantes in 2018 and has only made 30 appearances, and the club have lost patience with the 29-year-old Brazilian.

Former player Awaziem who has been impressive with struggling Leganes is expected to make the move and cover for the right back position for the club next season.

It was reported that they made a move for the Nigerian in the winter transfer window, but no deal materialized and they are expected to make another move for the 23 year old international at the end of the season.