FABIO moves to boro ON AN UNDISCLOSED FEE 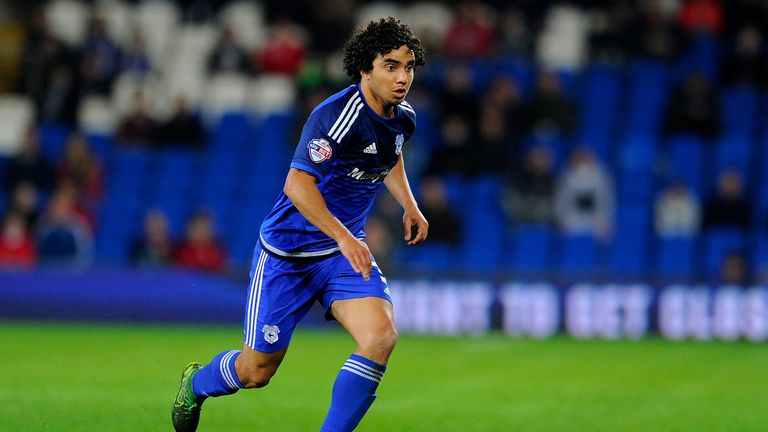 The Brazilian has come to an agreement with Middlesbrough on a two-year contract at the Riverside having agreed on personal terms and being successful in the medical tests.

The 22-year old had left just a year contract with former side, Cardiff and was left out of the Bluebirds’ matchday squad for the opening day draw at Birmingham.

Fabio, who played for Brazil national team twice 2011, spent the 2012/13 season on loan at Queens Park Rangers before moving to Cardiff in January 2014 following his failure to make it to the first team in Manchester United.

The right-back featured 68 times during his two-and-a-half years at Cardiff City, finding the net once during a 3-1 defeat to Middlesbrough at the Riverside in Championship last season.

Middlesbrough manager Aitor Karanka was busy in the transfer market during the summer and Fabio was the 10th new arrival ahead of their ongoing Premier League campaign.

Along with his brother, Rafael Da Silva, Fabio has been commented several times for his energetic football pattern, and was described as an “excellent footballer” by his former coach, Sir Alex Ferguson.

Also, Les Kershaw, the former Manchester United academy manager who knows the duo, described them as being like “two little whippets,” praising how “when they get knocked down, they just get straight back up again and get on with it like nothing happened. They are like bouncing balls… very, very quick, especial Fabio”.

Middlesbrough are sitting 17th on the league standings with three points clear, off relegation zone having won three, drawn six and lost seven in their 16 premier league matches.